In the Words of Sarah Charpentier!

Home | AHF Spotlight | In the Words of Sarah Charpentier! 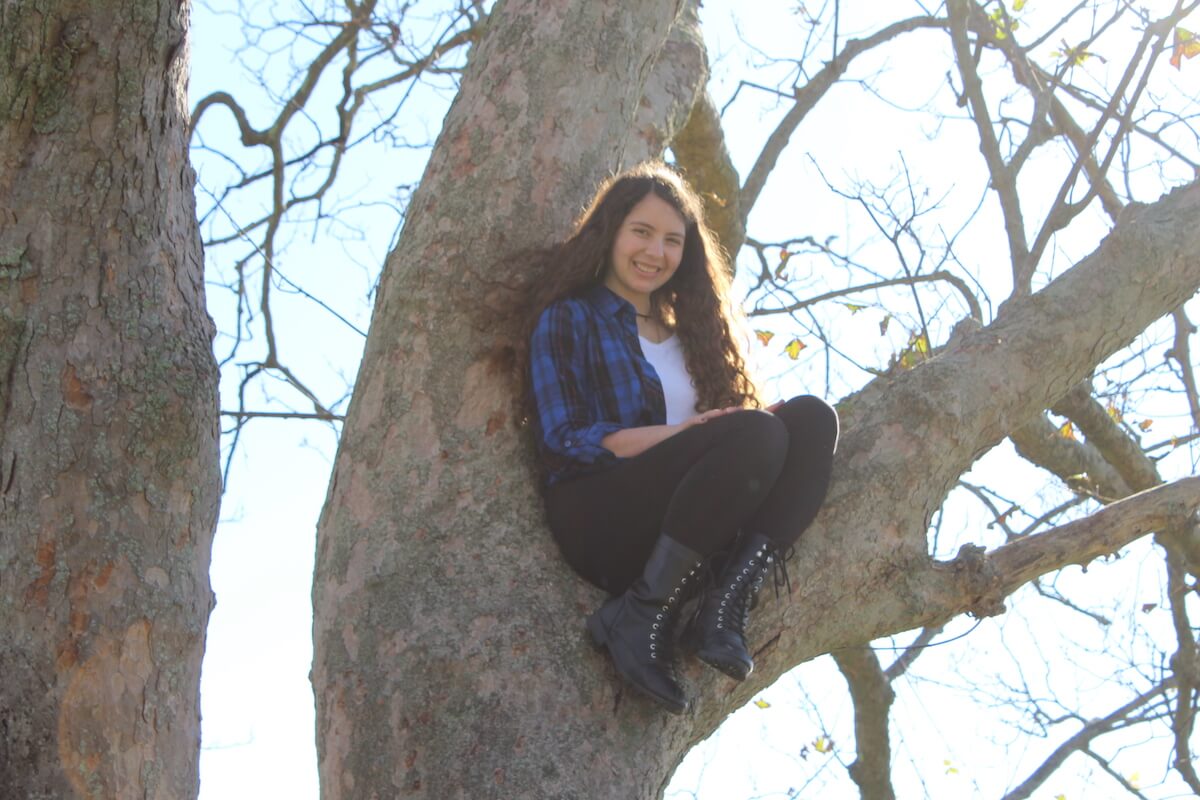 I was really scared when I went into the Academy on my first day of school back in 2018. I was afraid that this school experience would be similar to the homeschooling group I joined the year before. I was the new girl at the homeschool gatherings and while no one was mean to me, no one was really inviting either. I left that group anxious that I would never be able to find a school where I was truly able to flourish and be myself. I thought I’d always be off to the side blanketed in my anxiety hoping to escape the void of loneliness. But even though I was scared on that first day of school, especially since I was coming in during my sophomore year, I was enlightened to see the other students laughing and talking to me as if I had been there with them throughout freshmen year as well. One by one all my anxieties slowly started to disappear as the students and faculty proved every insecurity dancing around my mind to be false. I thought I would be lagging behind everyone else academically because I took a gap year due to an unforeseen tragedy in my family. I thought that I would be considered “too stupid” to waste time on and everyone would go about their classes ignoring me. What I found was that when I struck up the courage to ask my classmates for their phone numbers, instead of laughing at me and shaming me for stupidity, they excitedly wrote them down with a smile and reassurance.

Fast forward a few years and here I am, a bright-faced Senior ready to take on college and everything that follows after. My experience at the Academy has been something surreal. The school has been truly life changing and has played a huge part in overcoming my anxiety. I wouldn’t be who I am today if it wasn’t for AHF and I wouldn’t have been given so many opportunities. I know I’ve made lifelong friendships, and I’ve learned more about myself than I ever have before through the ups and downs. The school isn’t perfect, nowhere is, but it was perfect for me and I truly believe God put me here for that reason. I’m relieved that I was able to spend the majority of my high school years here because I’ll never forget the memories and experiences I gained and I will forever hold them close to my heart.